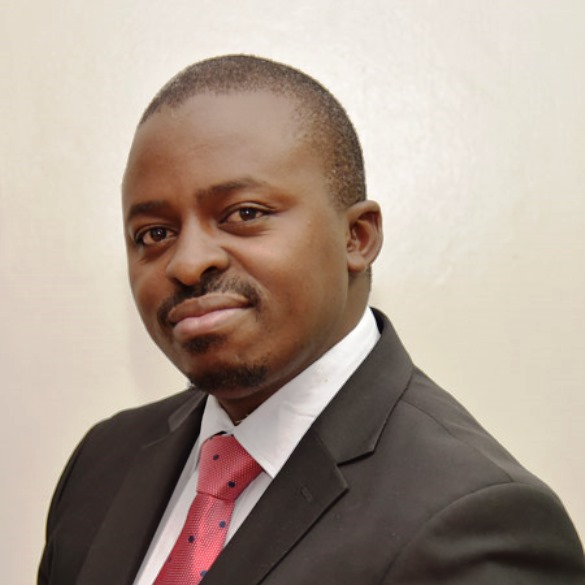 Mr. Kiswili has several years’ experience in professional firms. He has been involved in the Post-IPO set-up processes, and share allotment process including reconciliation with selling agents. He currently manages the Mumias Sugar Company share register, which includes a special unit for shares relating to over 60,000 outgrower shareholders.

He has extensive experience in the Shares registration processes for various companies, and has participated in the following projects:

Mr. Kiswili holds a Bachelor of Arts Degree economics option and is also a holder of the Part One of ACCA and also has a Masters Degree from Moi University. Mr Kiswili is a dedicated and dynamic person who played a key role in the Mumias Sugar Co. Ltd, KenGen,Safaricom IPO’s and the KenGen PIBO.

We are committed to excellence professionalism in service delivery

thats why 100+ renowned companies trust us. Meet some of our clients.